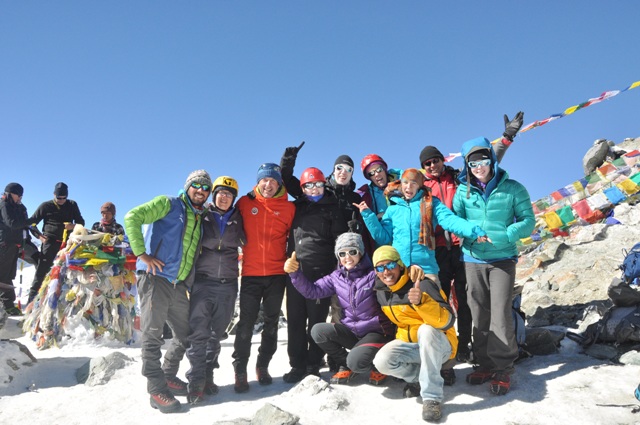 The Khumbu region, also known as the Everest region, is a territory located in northeastern Nepal on the Nepalese side of Mount Everest. Trekking in this region offers the most enchanting views of the Himalayas with its famous Mount Everest at 8848m being the highest point on earth. Concerning the massive peaks such as Nupste, Lhotse, Shar Tse and Baruntse they exceed 8000 meters. Other peaks such as Ama Dablam, Le Lobuche, Le Mera Peak and Island Peak are the famous peaks of more than 6000 meters in the region. Historically, Tibetans have migrated to this region and immersed themselves in the Buddhist religion. Finally, many Buddhist shrines, monuments and monasteries will hypnotize you with their great beauty and capture your heart !

Khumbu’s elevation ranges from 3,300 metres (3,300 feet) to the 8,848-metre (2,9029-foot) summit of Mount Everest, the highest point on the planet. This area includes both the Sagarmatha National Park and the buffer zone between Lukla and Monju. The Khumbu Glacier is believed to be the result of the last ice age 500,000 years ago. The famous travel guide publisher, Lonely Planet, describes this place as the sixth best place in the world to travel. The circuit leading to the glacier is one of the most famous itineraries in the world.